The Accidental Evolution of Homo sapiens: How Extinctions and Chance Shaped Life On Earth 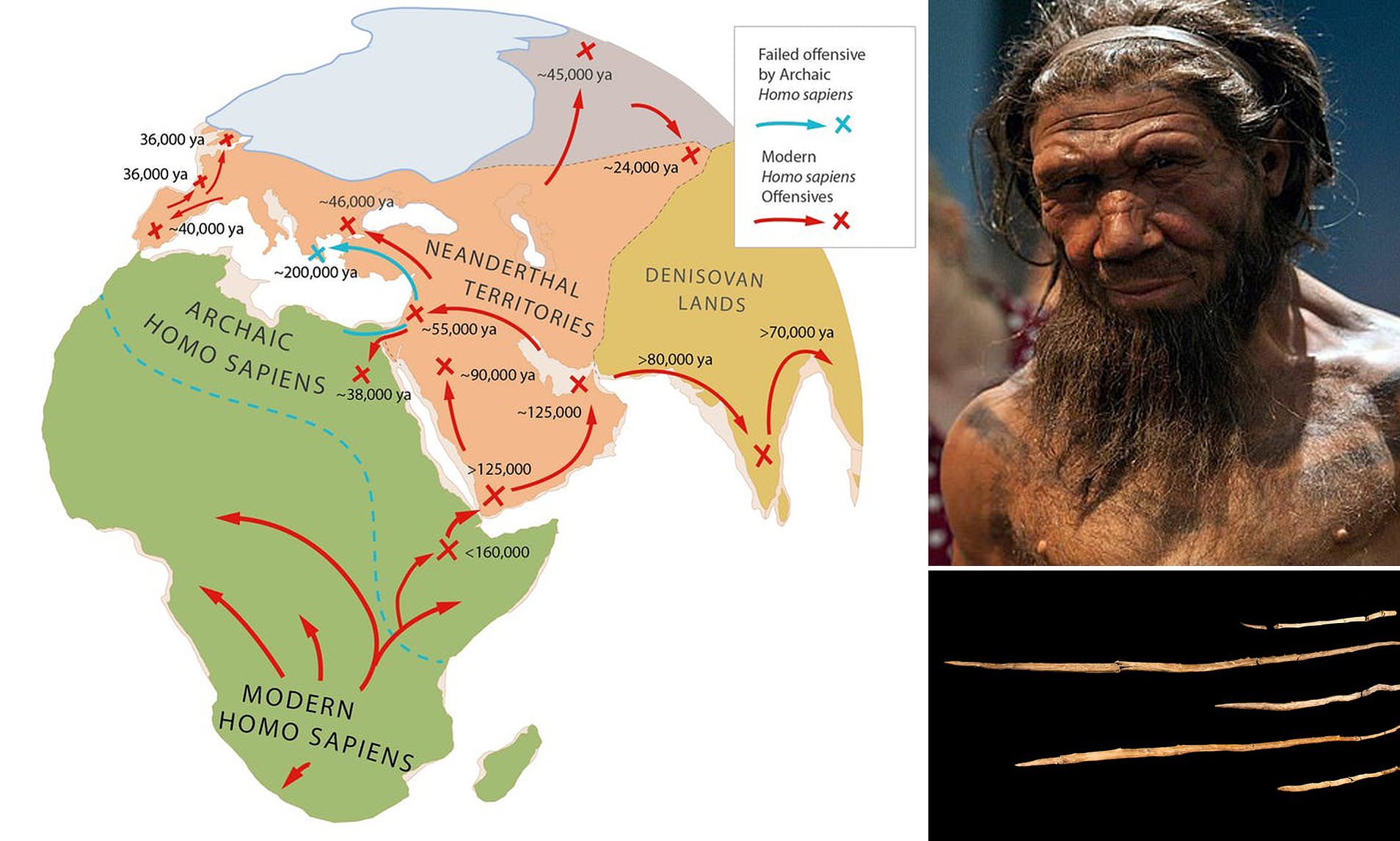 The history of life on earth is littered with evolutionary mistakes, natural disasters and mass extinctions.

It is thought by some that human beings are the pinnacle of creation, an example of evolutionary perfection that was an inevitable consequence of the development of life. In reality, this view couldn’t be further from the truth.

Human beings are no more and no less evolved than any other species on earth. Homo sapiens have evolved to cope with certain environments and perform particular tasks. A bat, for example, is just as evolved, but has developed to live in a very different environment.

If all life on Earth became extinct tomorrow and the whole evolutionary process began again, Homo sapiens would not eventually re-evolve in several billion years time. There have been literally trillions of accidental events that led to the existence of all current life on the planet.

Take, for example, the mass extinction of the dinosaurs, 65 million years ago. It is now accepted by scientists that this event was caused by the impact of a meteor, in what is today the Gulf of Mexico.

Up until this point, the ancient ancestor of Homo sapiens was a small, shrew-like mammal that generally kept a low profile in the shadow of its larger reptilian cousins. It was not until the dinosaur population was decimated, that the mammals could evolve into new areas and start on the path to humanity.

Other mass extinctions are also known to science. These too shaped the future state of all life on Earth.

The Role of Chance Extinction

Beyond natural catastrophes such as meteor impacts and ice ages, many other chance factors have shaped life on Earth. One mechanism of evolution is mutation. This is where mistakes appear in the genetic code of an organism, and this alteration leads to some form of physical difference.

The key point here is that mutation is random. Human beings have well developed eyes thanks to a series of chance mutations, but those mutations were haphazard. Evolution does not plan for the future, and so if an immediate advantage is less than a perfect design, so be it. This has led to Homo sapiens having a blind spot, the area on the retina where the optic nerve enters the eye. Other animals, for example some squid, do not have a blind spot. This is purely down to chance mutation.

The fact that through hundreds of millions of years of extinction, mutation, suffering and pain, Homo sapiens exist is something amazing that shouldn’t be underestimated. For billions of years, life on earth had no need for the level of intelligence that leads to civilisation, and if humanity disappeared tomorrow, it may never happen again.

This underscores the importance of protecting the planet and life on earth, to make sure that the incredible series of chance of events that have brought humanity to this point was all worth it.