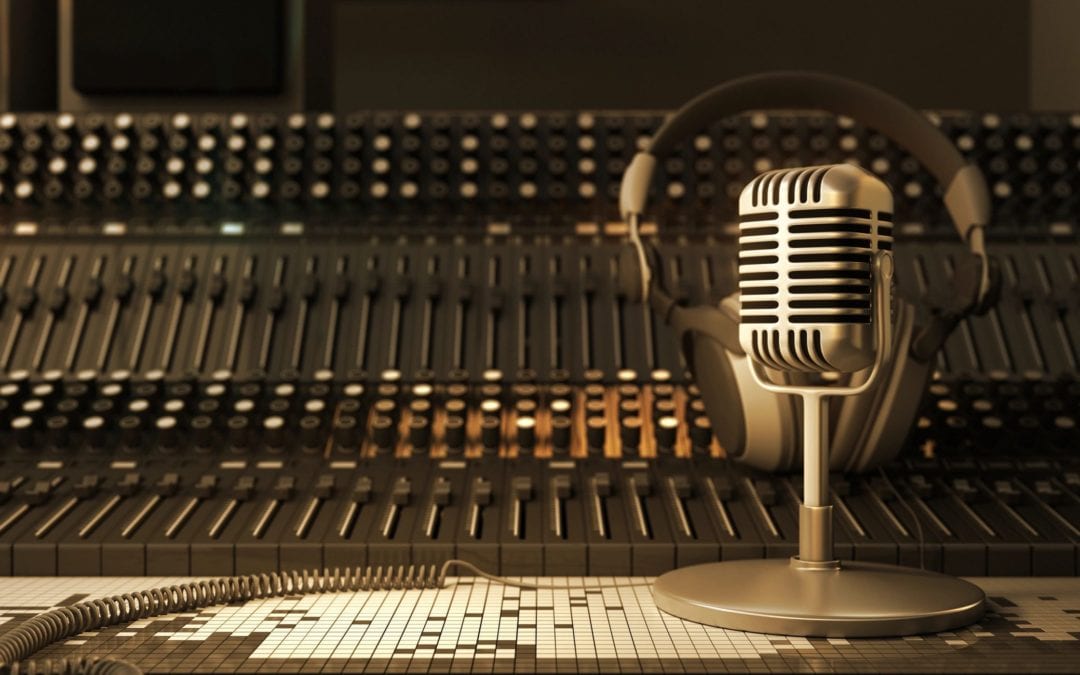 Austin moved to NYC in 1998 to attended New York University’s Tisch School of the Arts, Design and Production Department. After graduating with his Masters degree in set and costume design, he has spent the next eighteen years working as a designer in the American theater. His work as a professional designer has been seen on Broadway, regional theaters, in operas, cruise ships, circus, numerous television commercials and industrials.

In 2008 he was introduced to Jivamukti Yoga at a yoga class at Club H Fitness. The teacher was Susan Steiner. As he continued to take class with Susan and other Jivamukti teachers, he wanted to learn more and share with others his life changing experience with Jivamukti Yoga.

In 2011, Austin attended and graduated from the Jivamukti 300+ hour teacher training program at the Omega Institute. In 2012, he completed his 800-hour Jivamukti Teacher Certification.

Austin is extremely grateful to all his teachers, but most of all to Sharon-ji and David-ji for giving us the amazing gift of Jivamukti Yoga.

On Today’s Show Here is What You Will Learn:

Get Our 3 Week 3 EBook Series

Learn to Make Space for a Positive Mindset

Discover How to Live an Awaken Life


The Circle of Life

Reveal the “big picture” of your true dreams – and pave the road for a real, personalized action plan 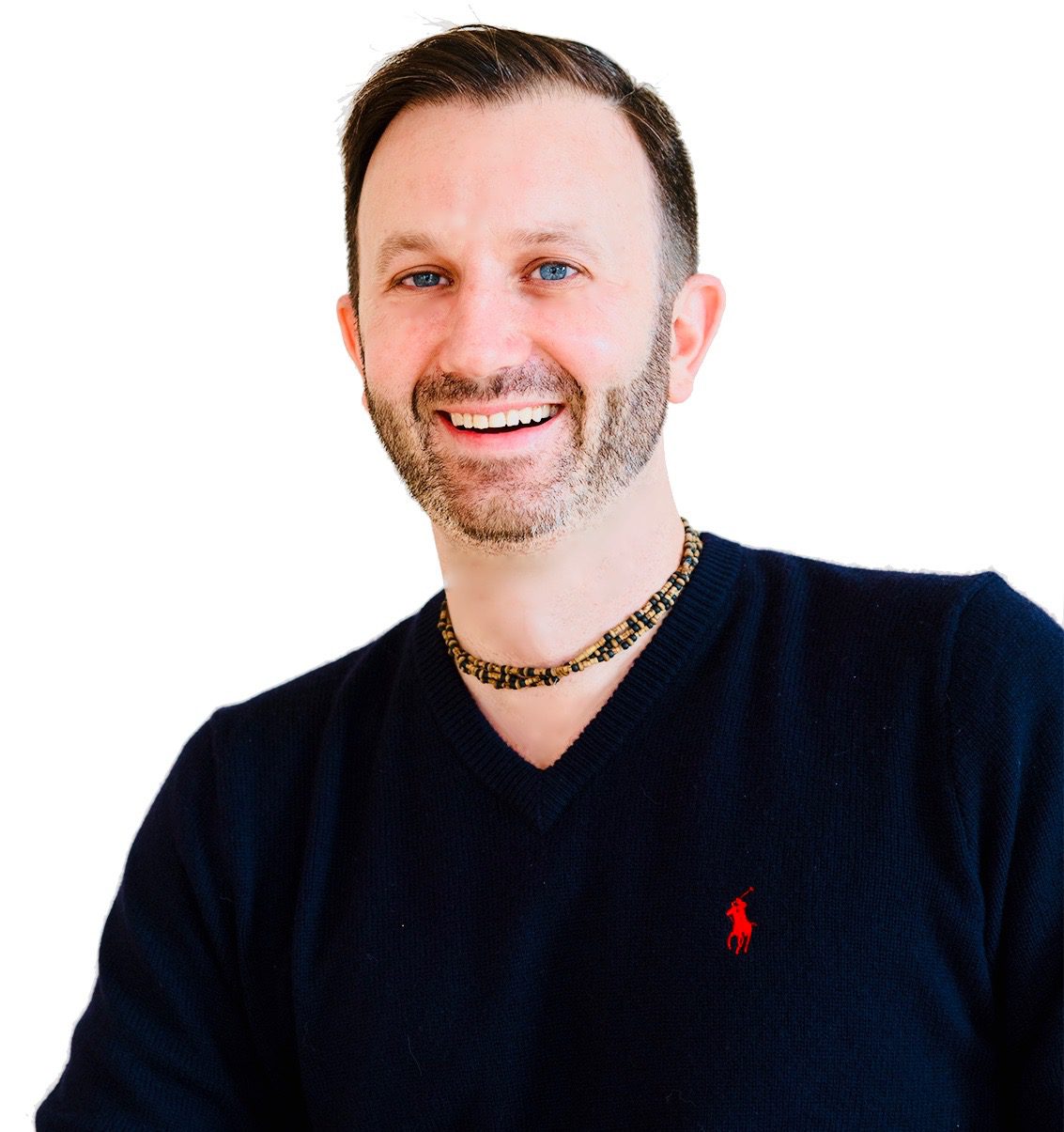 Don't Wait Any Longer. Start Forging Your Own Path Today!

Receive, via email, our Action Guides, EBooks, Worksheets, Checklist, and Life Tips we only share with our communtiy

Success! Now check your email to confirm your subscription.